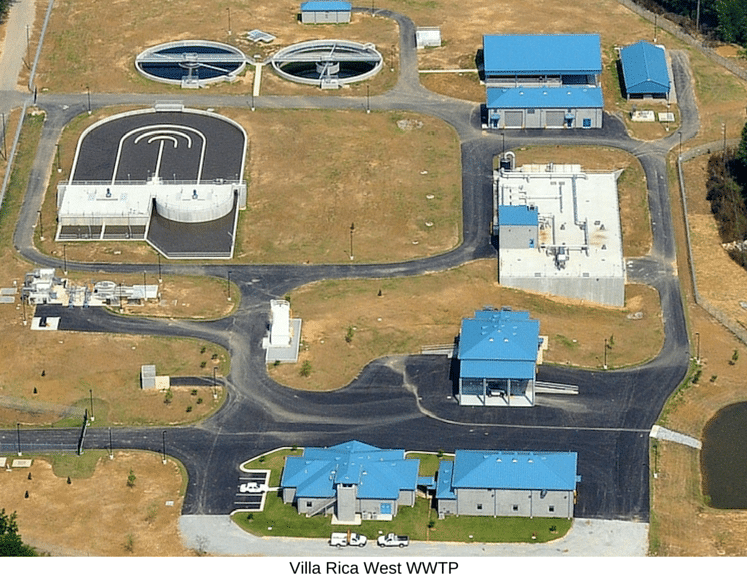 The City of Villa Rica, Georgia, located in Carroll County, has two wastewater treatment plants. The West WWTP is a new 2.15 MGD facility designed for future expansions. Key features of the plant design include: a new influent raw sewerage pump station; an oxidation ditch with a multi-stage selector ahead of the ditch for biological phosphorus and total nitrogen removal; secondary clarification; tertiary treatment, including tertiary clarification and a deep bed sand filter; an auto-thermal thermophilic aerobic digestion system (SNDR by Thermal Process Systems, Inc.); and a plant drain pump station.

TPX™ saved our plant. Without Nclear, we would have been out of compliance for months. 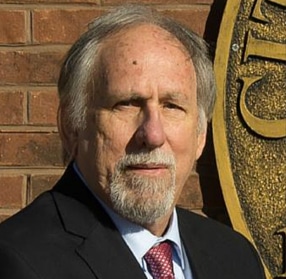 This facility operated well until the early morning of June 1, 2016, when potential disaster struck. A pipe broke in the basement of the SNDR System and drained 235,000 gallons of highly concentrated sludge onto the floor, which was then pumped back to the headworks via the drain pumps. The exact concentration of this sludge was not known; however, it had been treated for an extended period of time to process a Class A sludge. The biological ditch was severely damaged, resulting in phosphorus levels jumping up to 75 mg/L (typically < 1 mg/L), alkalinity and pH dropping severely and ammonia reaching extremely high levels. Although the personnel at the plant had aluminum chloride (ACS) on site, they knew it would not handle this loading. Pete Zorbanos, Villa Rica Public Works Director, contacted Nclear Inc. (NCI), and NCI’s team made a site visit at 11:00 a.m. the same day and performed jar testing to determine the basin chemistry and devise an emergency treatment plan. The NCI team quickly mobilized and began feeding TPX™ crystals into the clarifier influent (oxidation ditch effluent @ splitter box) at 7:00 pm that evening.  Plant personnel collected samples frequently and increased the lime feed and aeration at the head of the oxidation ditch to help with the pH, alkalinity, and ammonia problems. The TPX™ crystals quickly reduced the phosphorus in the clarifiers, filters, and effluent discharge. The Return Activated Sludge (RAS) from the clarifiers, containing TPX™, returned to the head of the plant where the crystals began increasing the pH and alkalinity, helping to reduce the ammonia and reducing the phosphorus by approximately half every day. Within six days the Villa Rica West WWTP was back operating normally. 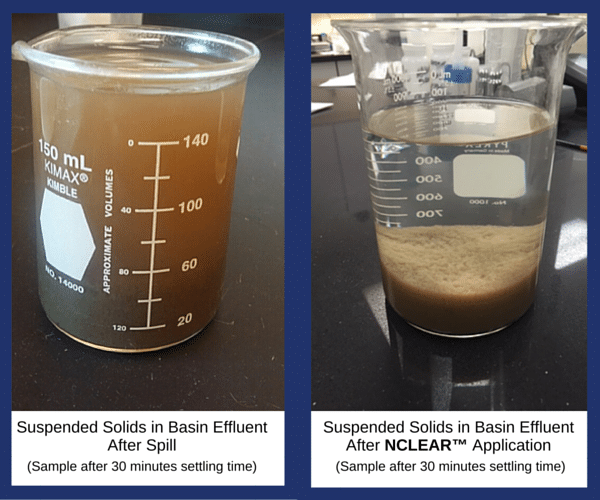 Despite a serious event that could have had disastrous repercussions, the Villa Rica West WWTP never violated its Discharge Permit Limit for phosphorus. What could have easily been a three to four-month long nightmare to recover the biological portion of the plant was completely avoided within days due to the use of TPX™ crystals.

The financial savings to the plant were enormous. The cost of TPX™ product and technical support was a small fraction of the potential fines, expenses, and ongoing chemical costs that Villa Rica would have faced with alternative treatments. Even more important than the financial implications to the plant, TPX™ helped to avoid the detrimental environmental impact that months-long discharges of high phosphorus concentrations would have had on receiving waters.

According to Mr. Zorbanos, “TPX™ saved our plant. Without TPX™ we would have been out of compliance for months.”

David Henson, Villa Rica WWTP Superintendent, added, “With traditional chemical treatments, we are confident that we would have lost the plant. Losing the biologicals would have set us back months. I was extremely impressed with how well the TPX™ product worked, and with the support we received from the company.” 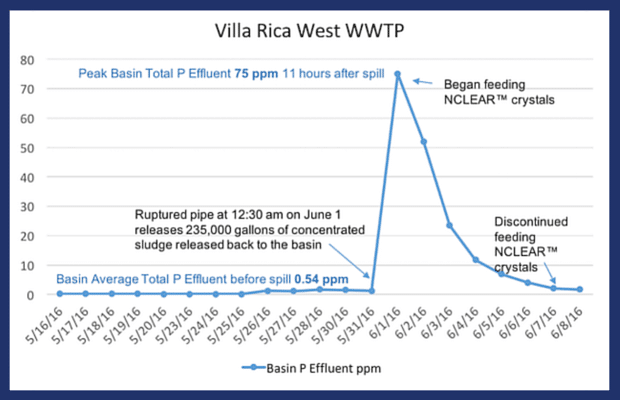 Nclear Inc., founded in 2012, is a provider of proprietary solutions to address the global problem of nutrient pollution. With research and warehousing facilities located at our Atlanta based Headquarters, all of our products are proudly “Made in America”.

Electrichlor, founded in 2001 and based in Laramie, Wyoming, is a leading manufacturer of hypochlorite generators serving the marine, maritime, power generation, petroleum, and water treatment industries. Nclear acquired Electrichlor in February 2021.